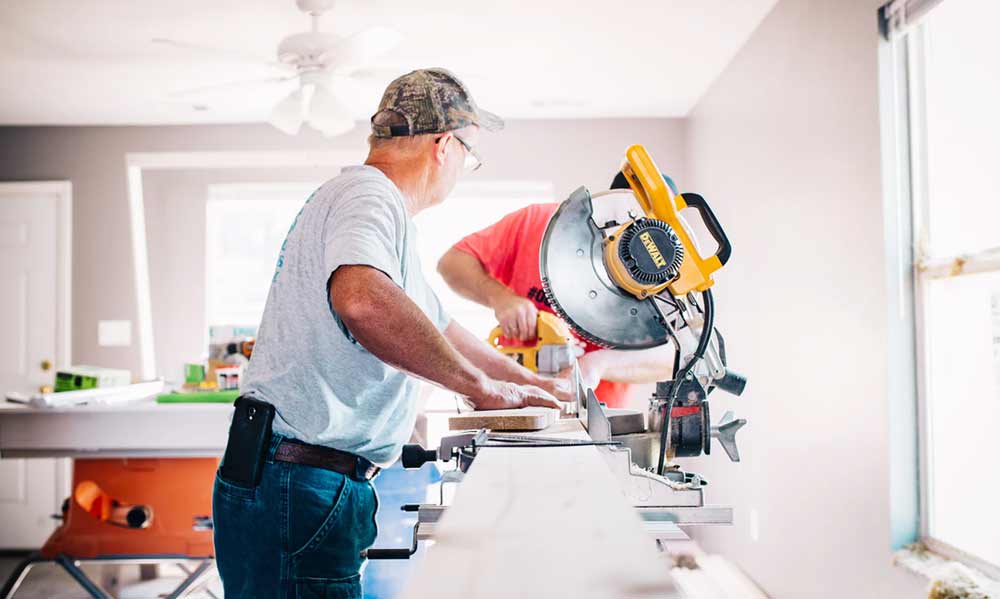 A recent decision by the NSW Workers Compensation Commission in respect of a widows entitlement to workers compensation for her deceased husband has again considered the issue of when a worker will be considered a contractor vs an employee. However what is important about this case is not so much the indicia of when a worker will be considered a contractor vs employee but the point of time when that indicia is to be considered. The employer tried to argue that the deceased worker had historically worked for multiple other businesses, charged GST and paid his own income tax therefore indicating he was a contractor but the commission held that what was important was what were the conditions as between the worker and his current employer. Those conditions included set hours, set place of work, he was not at liberty to refuse work or change his hours indicating a high degree of control and therefore a master servant relationship. The matter has been remitted to an alternative arbitrator for re-determination.